Can You Hack School Grades?

Can You Hack School Grades?

School grading system, sometimes, could disappoint. After putting much efforts in your tests, exams or other tasks, you still may not get the grade you so much desired. It could even be more frustrating that only a course or two is stopping you from graduating.

The school grades situation described above is the reason why students and parents look for alternative or quick solution to change school grades from school portal or websites, including on Australian Universities School Database.

Now to your question, can you hack school grades? See, nothing is 100% secured or protected on the internet. Inasmuch your grades are on the school database or blackboard, then it can be hacked. However, the ease at which these can be done varies from one school portal to another.

What you can do to change your grade without trace?

Let us vary your options when it comes to assessing your school database for you to make the change. 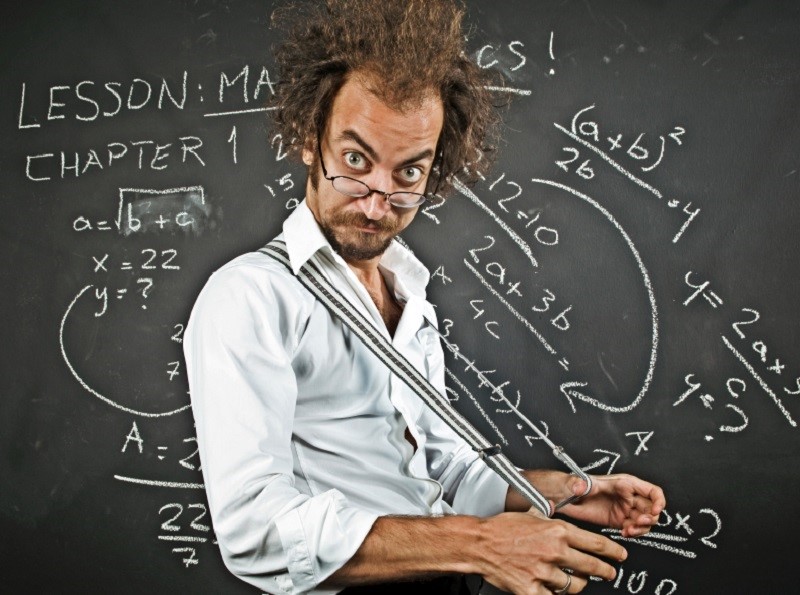 No doubt, the surest way to hack student portal or change your grade is through admin.

The first two options require your physical presence and might land you in bigger problem.

The third does not require your physical presence. If you hire a professional hacker to handle it for you, may not have any or serious repercussions.

What is this Database and Blackboard?

Database is made up of files and logs. To get access you will need someone who has access to the System Admin’s credentials. Each school database uses a specific networking technology that provided root-level access to all network shares.

This root-level gives you clearance to all database files with the ability to edit, manipulate and input data.

Meanwhile, blackboard is a tool that allows faculties (or departments) in schools to add resources for students to access online. Powerpoint, Captivate, video, audio, animation, and other applications are created outside of Blackboard and added into Blackboard courses for students to enhance teaching and learning efforts.

Your grades are stored on the blackboard. 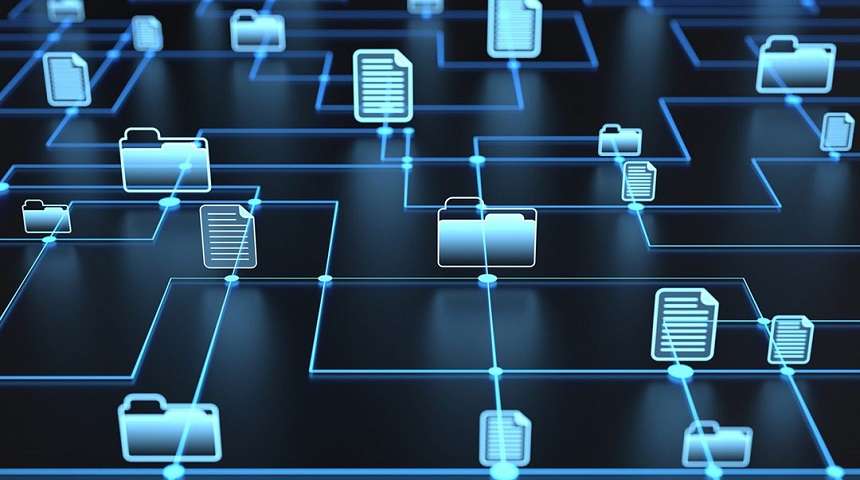 There many ways to hack database and blackboard to but you have to be discreet when using some tools to hack. Grade change should be minor to maximum when boosting your grades. This means, make the least change that would not be easily noticed or affect other students. You should Hire a professional hacker who has setup security exploit to bypass database firewall.

There are two types of grade change that can be made; either it is temporary or permanent.

This is very easy. You get to use inspect element to edit your grade. But as the name suggest, it will not last long before system detects and revert to original grade.

This is done from the database and not using the inspect element as a temporary grade change. Let the hacker you are hiring to hack university grade know that you want permanent grade change.

If you have decided to hire a professional hacker, then you should understand the type of hackers that are. We have described briefly the most commonly accepted types below. 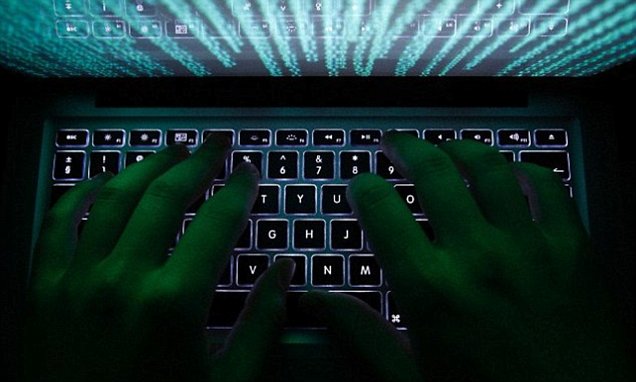 Where To Hire Hacker To Change Your Grade

Usually, when you want your results upgraded or changed, you would want it to be as discreet as possible and would not want it traced back to you even if the hack is later discovered by authority.

It can be if you know where to get expert. If you need a site where you can choose from the best set of School Score Upgrade or Grade Change Hackers, CLICK HERE!

You can hack school grades if you have the necessary skills and tools or if you can hire a professional hacker to do the dirty work for you. While selecting a hacker, ensure you choose the best type of hacker for the job.

We are a hacker for hire agency, where you can shop for hackers that suite your needs and get all your hacking needs done. .
At hacking needs, you can be rest assured to get the best and most professional hackers from the dark web.
We work very hard, to bring you the very best hackers out of the dark web, unto the surface web, for your easy access and hire.
We don’t just bring hackers for your easy access and hire, we moderate and ensure your job gets done.
You get all your hacking needs ranging from Phone hack, WhatsApp hack, email hack, social media accounts hacking, hack school database and change grades and many more
We offer free consultant and determine the best way our top professional hackers can help you.